Lake Huron, PA (July 1, 2019) – After only a few days away from home, twelve Camp Huron Lake Senior Girl campers were hospitalized yesterday after suffering drastic, debilitating withdrawal symptoms from having no access to their smartphones.  The girls’ brains and bodies rapidly began to shut down due to not being able to check on their Instagram, Tik Tok, and Snapchat accounts on a minute to minute basis.  Luckily for the campers, nearby Wayne County Hospital offers a top-notch detoxification and rehabilitation center specializing in such cases.

Once the excitement of seeing their camp friends wore off, a group of girls were spotted walking the camp grounds aimlessly during free play, staring at their hands, permanently disfigured from desperately clutching their phones for twelve hours a day for the past ten months.  Several were seen stopping for a second, expressionless, raising a hand in front of them, smiling gleefully, then pressing an imaginary button simulating a selfie for all the world to understand the greatness that is their lives, only to realize that no one except the others around would catch a glimpse of their feigned happiness.  Moments later, Camp Director Marty Feldstein gathered the girls under the guise of a trip to the local nail salon but instead loaded the girls onto the camp van for the half-hour ride to the treatment center. 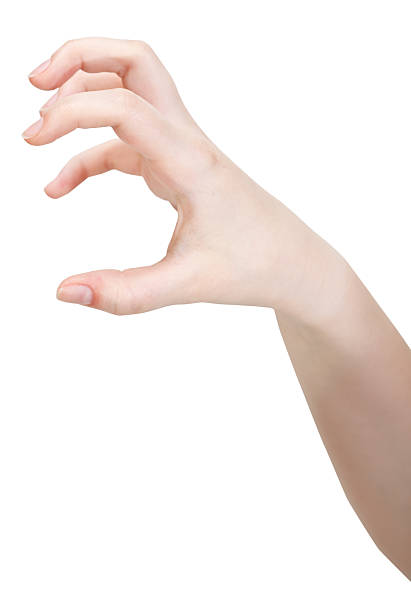 Under the watchful eye of Dr. Fredrick Apple, the girls will slowly work to regain full use of their dominant phone hand through a series of physical therapy exercises and warm saltwater hand soaks to help loosen up the muscles and regain elasticity.  Similar to people who have lost body parts and experience “phantom limb syndrome”, the girls must train their minds, specifically the cerebral cortex, to realize that their phones are no longer an extension of their hands.

“I’ve had the unfortunate opportunity to work with many amputees over the past decade or so and I’d have to say that most take losing a limb better than how these twelve and thirteen year-olds react  to getting their phones taken away,” lamented Dr. Apple (no relation to the technology behemoth).

Once their hands are no longer in a petrified claw-like state, the girls will begin to slowly learn to function in society without their phones and social media. Through a series of role play situations, the girls will get real-life training on how to interact with one another, including but not limited to understanding whether someone’s outfit/appearance is noteworthy enough to comment on it, determining when someone is desperately fishing for compliments, and dancing a choreographed routine for the pure enjoyment of dancing.  Additionally, the young teens will be taught that ILYSM (I love you so much) should be used when addressing a parent or relative in person, not as a social media comment to a friend of your friend Alyssa’s friend from the day camp she went to six years ago who you have never met.

Fortunately, Feldstein has dealt with this situation in the past and is ready to help the girls meet the challenge that awaits them as they face Camp Huron Lake completely screen-free for the next six or so weeks.

“We ease the girls back into the fold slowly and carefully.  We understand that there are so many triggers here that can set them off so the camp photogs keep their distance and their telephone privileges are held off for a few extra days,” Feldstein explained the non-scientific process that has been working for years.  “But the most important thing we tell them is to enjoy themselves, learn about other people, create meaningful bonds, and not to stress over being in pictures or part of every little activity or friend group …that’s for your parents to freak out over.”